The MV Nyerere ferry as reported was carrying more than 300 passengers, including children capsized near Ukara Island in Lake Victoria on Thursday, 20th September 2018, 41 passengers rescued while death toll climbs to 224. AFED has been in constant communication with the Mwanza Jamaat leadership since the incident took place. 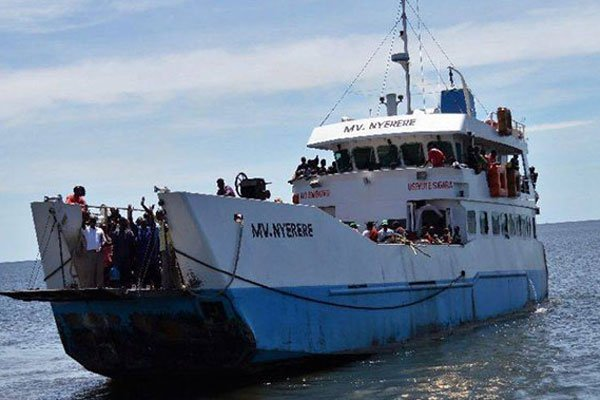 The Government of Tanzania declared 4 days of national mourning for the victims of the capsized ferry in Lake Victoria. Several Government institutions, private businessmen, corporates and religious institutions contributed large amounts of money and relief aid for the victims and relatives of the deceased. A sad moment for Tanzanians and the community in Bugolora and Ukara Islands in Lake Victoria who lost their loved ones.

Our community has always stood by to assist other communities in the event of disasters and emergencies.

We commend the KSI Jamaat of Dar es Salaam and Mwanza for reaching out to the communities in Ukara Island to provide timely relief and cash contributions for the victims and their families.

The Vice Chairman of Mwanza Jamaat, Alhaj Mohamed Moledina and a team of volunteers from Mwanza traveled by road and crossed over from Ukerewe to Ukara Island by boats taking with them supplies of drinking water, food and relief items across for the victims and their families. Mohamed bhai handed over the contributions by the Mwanza Jamaat, the World Federation and the Africa Federation to the Hon. Minister, Eng. Isac Kikamwele and the Regional Commissioner, Mr. John Mongella.

The swift responses by the Dar es Salaam and Mwanza Jamaats are symptomatic of the dedication and passion to help, demonstrating practically the true teachings of Islam and lessons we take from the tragedy of Kerbala which we shall cherish all the time in our lives and for the generations to come, Insha’allah.

Please watch the following two clips showing the presentations by our two Jamaats in Ukara Island, near the site of the accident in Lake Victoria.

The following are the Mwanza Jamaat volunteers who took part in the relief operations at Ukara Island; they travelled all the way by road from Mwanza to Ukewere Island and had to spend a night due to congestion to cross over to Ukara Island.

Baker Manji Pirbhai and Salim Panjwani were operating from Mwanza for logistics and back up support in other transport facilities. To all the above we say Jazakallah, and thank you for your dedication and exemplary services for humanity at large.

We express our deep appreciation to Masumin Car Hire, Natures Land Safaris and Br. Imran Pyarali for providing transport for the volunteers. Thanks also to Alhaj Hussein Manji (famous known as Makufuli) for the cash contribution of Shs.2M to Mwanza Jamaat for the ferry relief funds through Mwanza Jamaat.

Following are some photographs on the tragic incident and the relief support our Jamaats had provided to the victims and their relatives and workers. 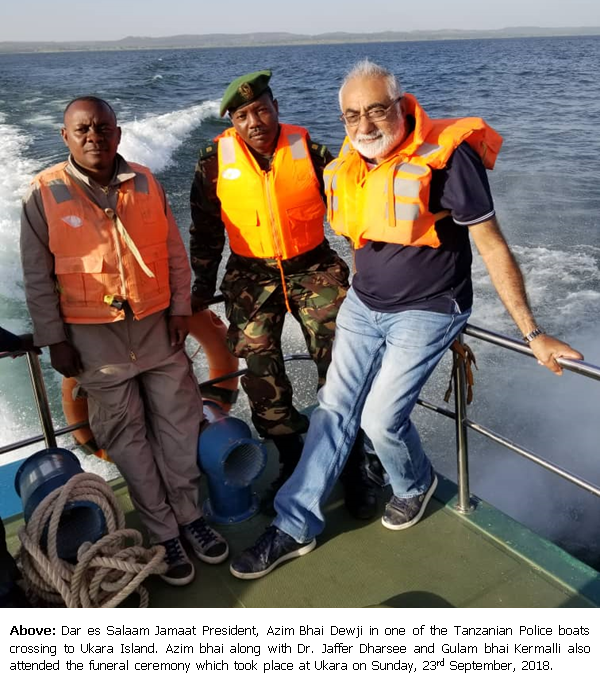 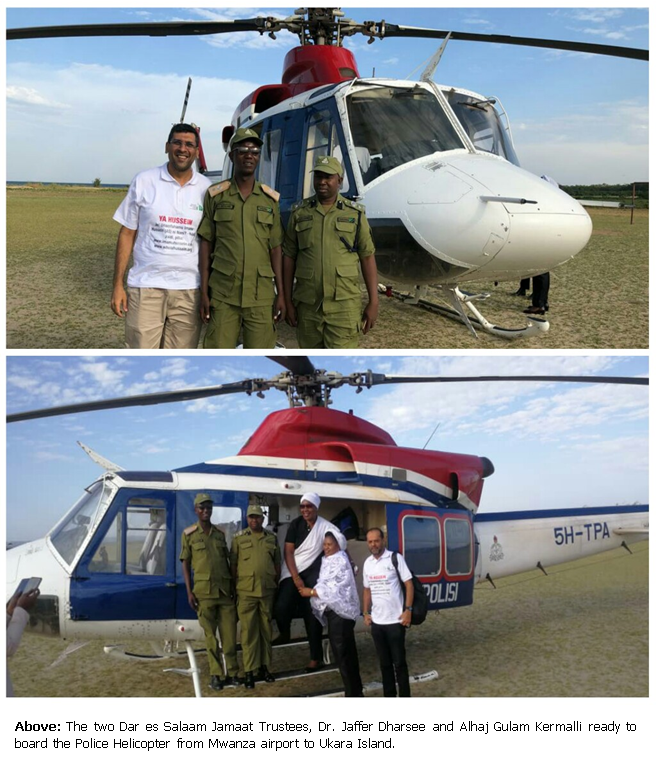 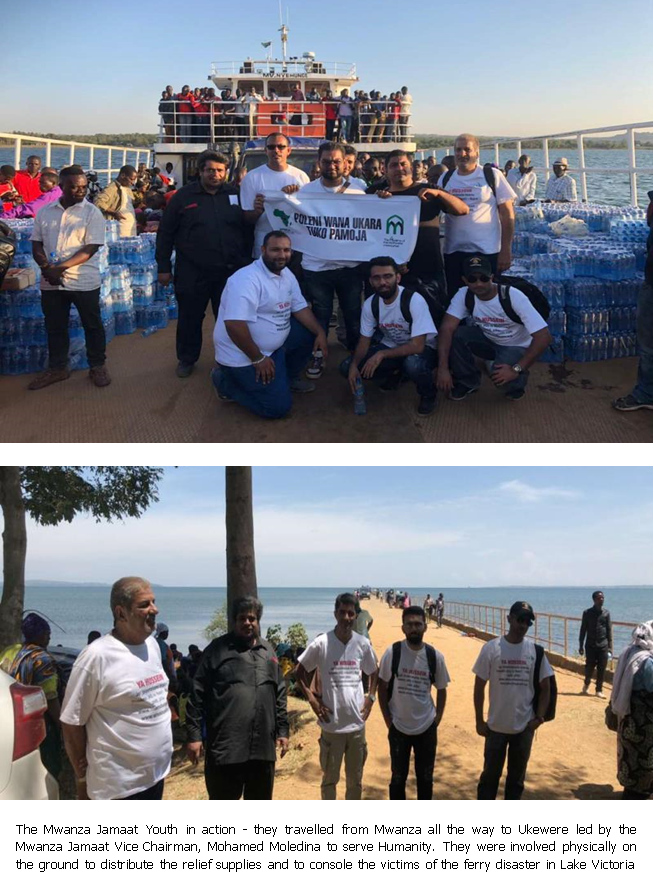 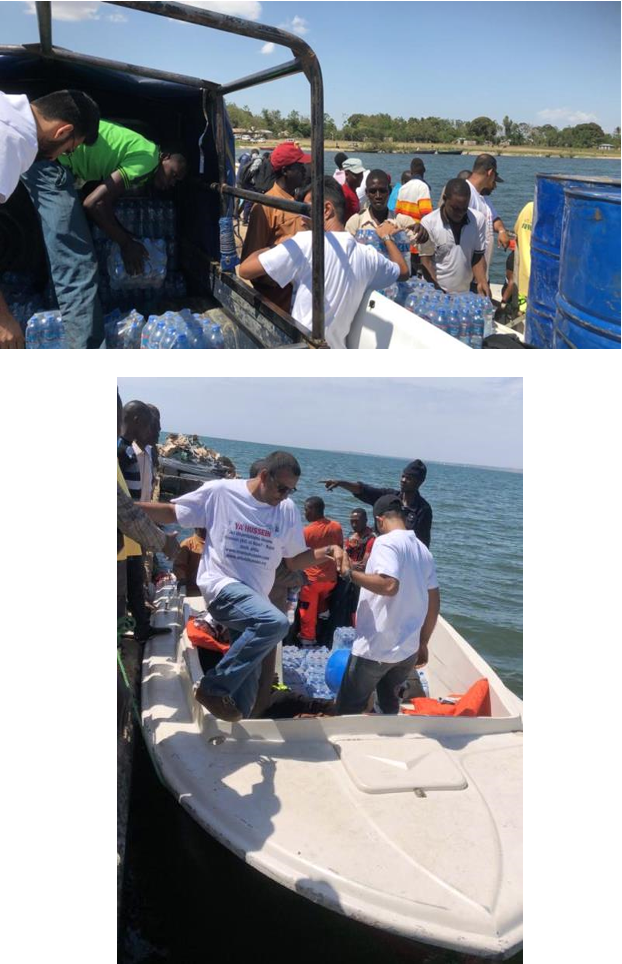 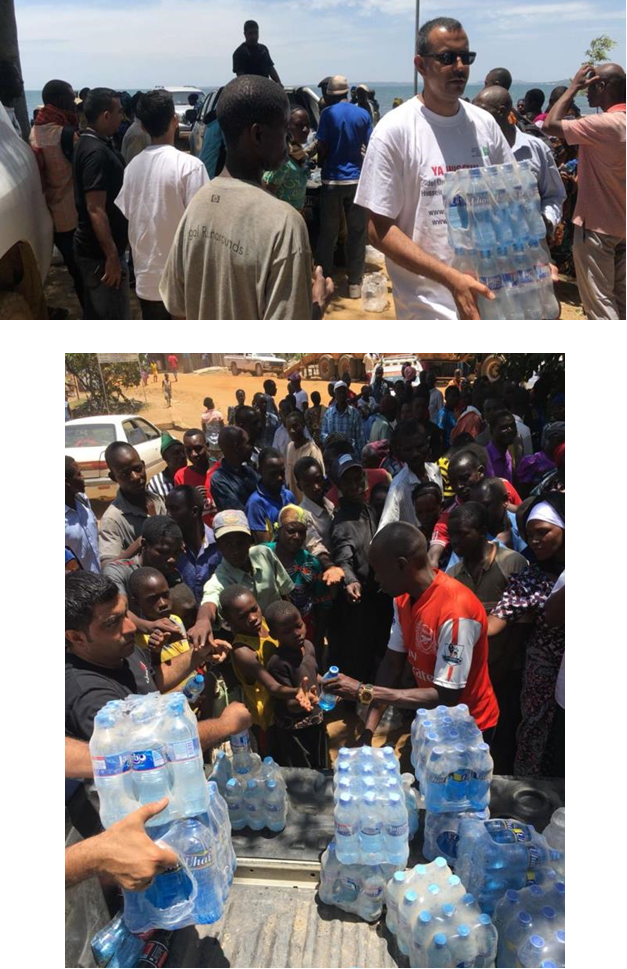 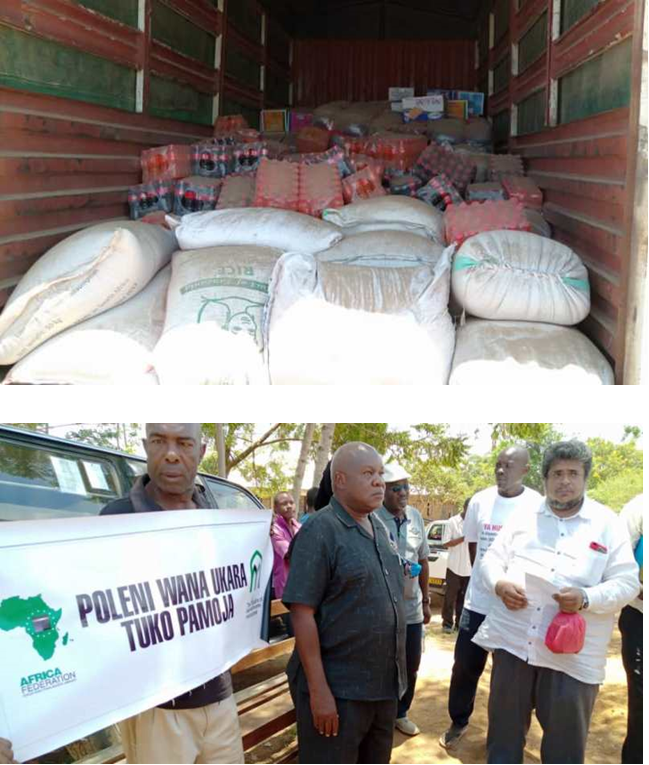 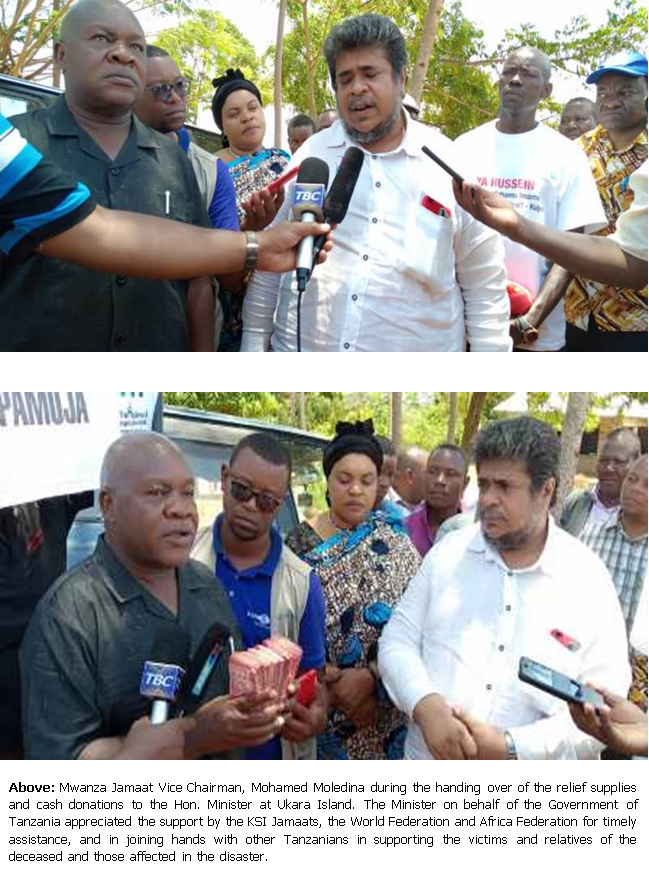 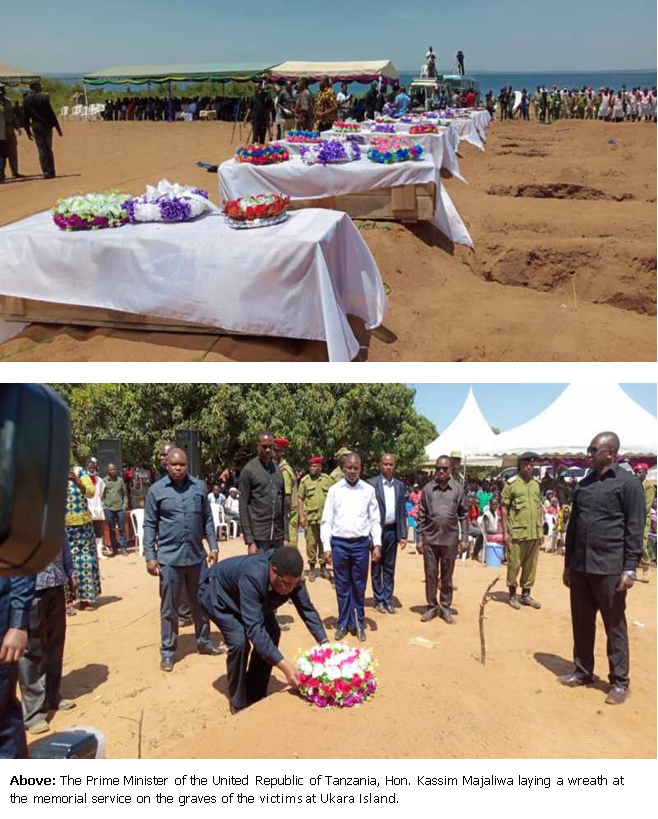 Our thoughts and prayers are with the deceased, the survivors and the families of the victims of this tragic incident. May Allah (SWT) grant them the strength and solace to bear the loss of their dear and near ones, Ameen.