This Project in Dar-es-Salaam is on Plot No. 1701/208 on Band Street (corner of Libya Street), Dar es Salaam consisting of 18 apartments and two shops on the ground floor in total. The Building has nine (9) floors and each floor consists of a three and two-bedroom apartment. 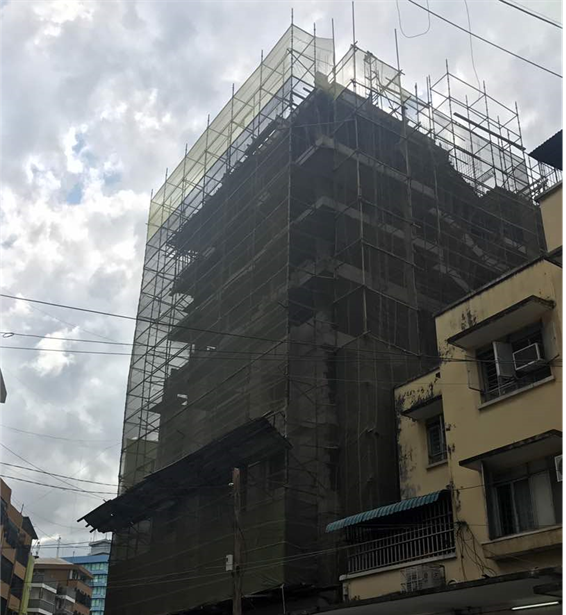 The Flats on the First Floor have been completed with most of the interior works and has been presented as the Showcase Flats so that the buyers have an idea of how the Flats will be once the project is complete.

On Sunday 16th July 2017, the World Federation President Alhaj Anwarali Dharamsi, AFED Office Bearers and the Dar-es-Salaam Jamaat Office Bearers and Trustees visited the site to see the progress of the project and the Showcase flats. 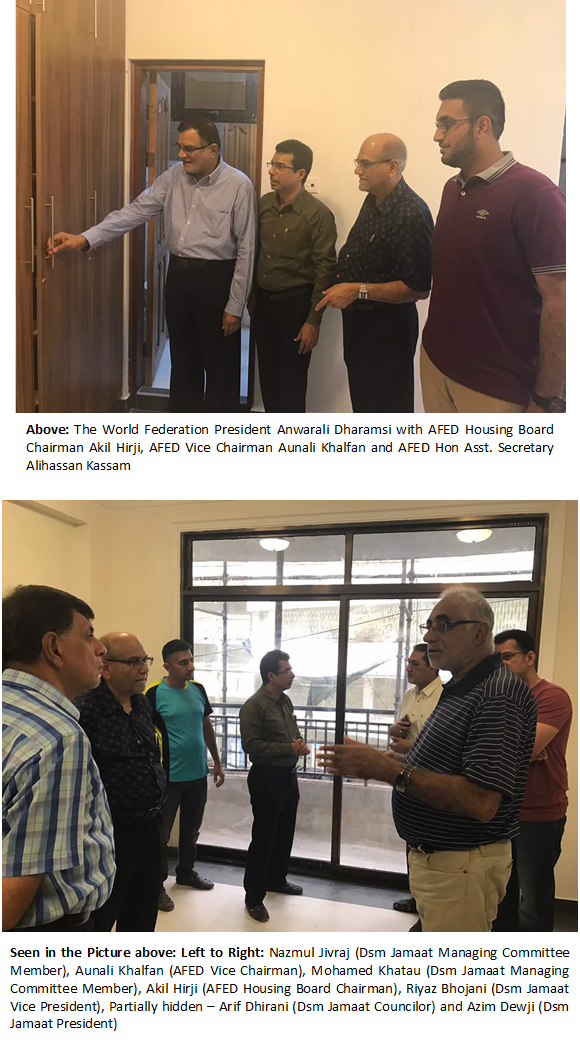 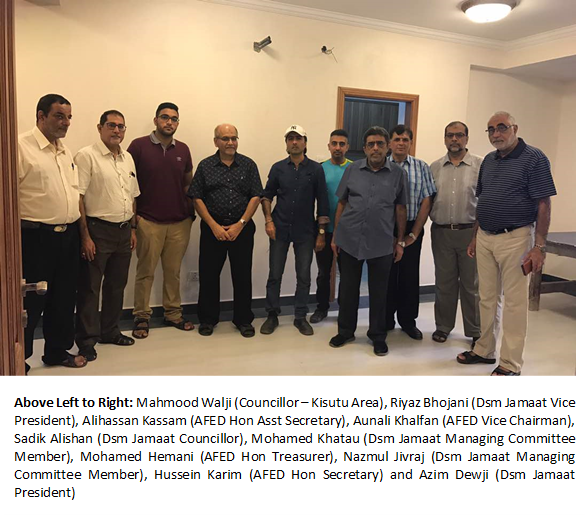 On Sunday 12th August 2017, owners who were allocated the flats were invited to visit the building and view the Showcase flats.  Feedbacks received from them were positive and some suggestions were received for consideration. 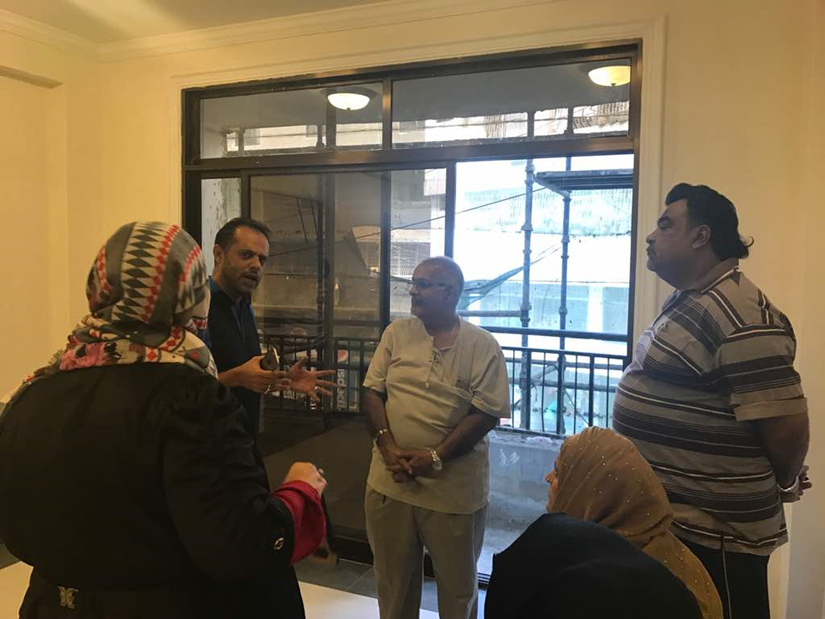 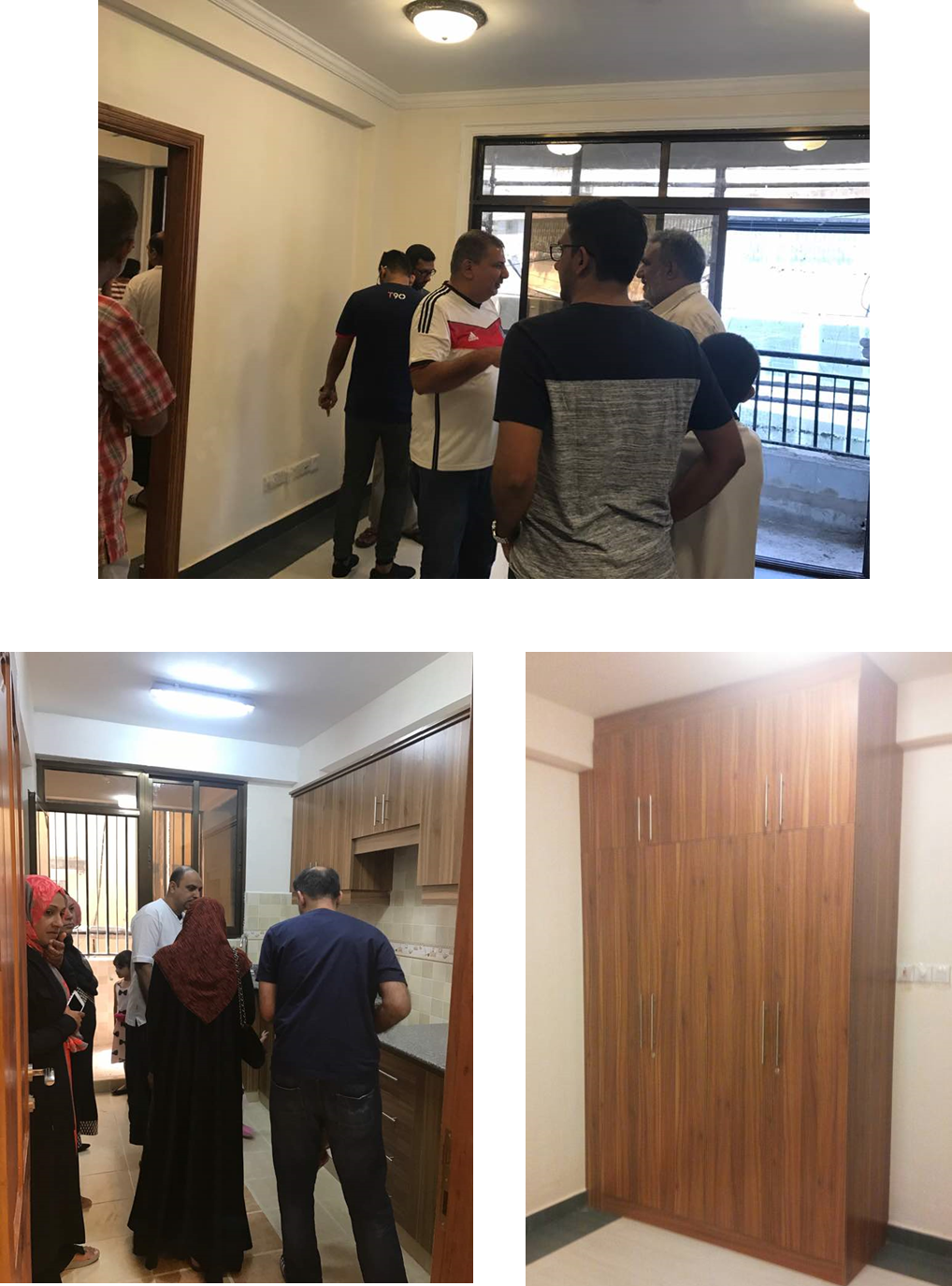 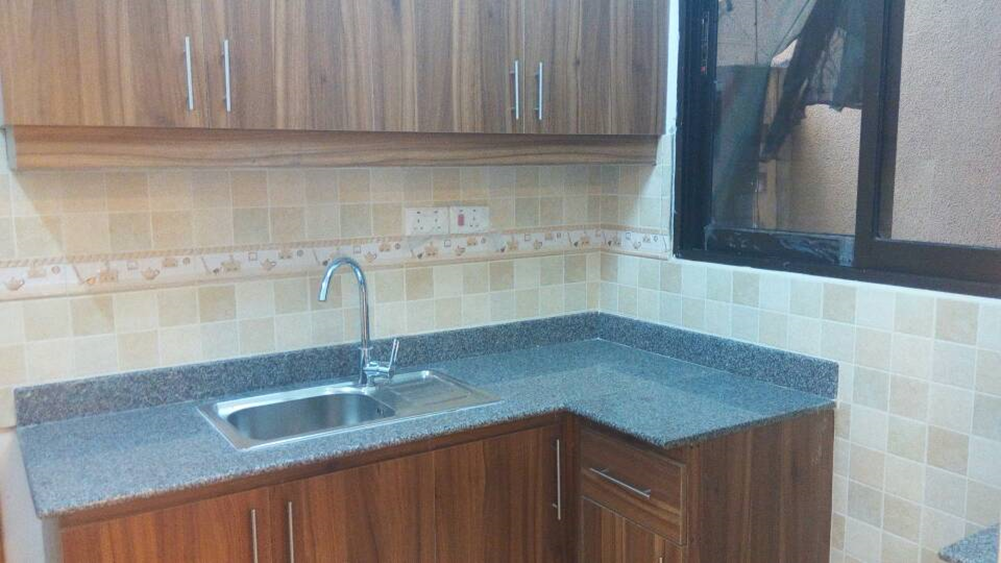 We pray for the successful completion of this Project as planned and the new house owners are able to move into their Flats by mid next year.

We shall continue updating our community members on regular basis on the progress of this project.

admin - April 11, 2019
0
The Africa Federation Housing Board is pleased to provide the latest update on the construction development of Amira Residency at Upanga in Dar es Salaam. The...