To Allah we belong and to Him we shall return. 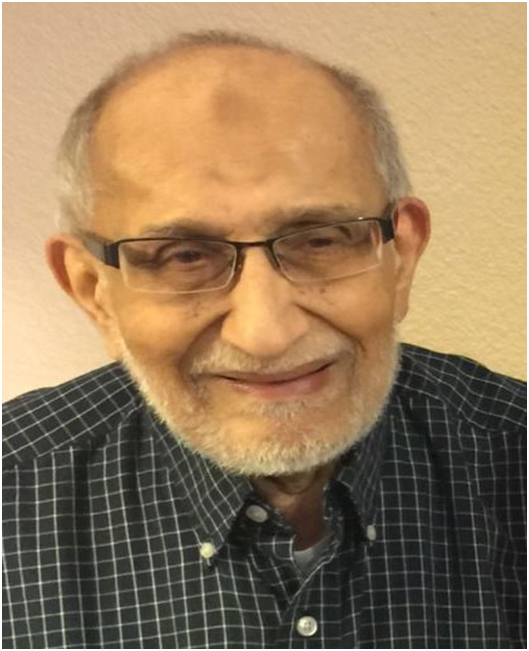 The Chairman, Alhaj Shabir Najafi, the Office Bearers and the Trustees of the Africa Federation express profound sadness over the demise of Alhaj Ma’alim Mohammedhussein Kermali which occurred on 7th December, 2016 in Orlando, FL, USA. Ma’alim was born in Zanzibar and died at the age of 84.

He was fondly known as Ma’alim (Madressah Teacher) because of his exceptional dedication since young age, to teaching in Madressah in Zanzibar and later in Dar es Salaam, Tanzania. He served as the Chairman of Tabligh Committee in the KSI Jamaat of Dar es Salaam. He also served as the Hon. Secretary of Dar es Salaam Jamaat under the President-ship of Marhoom Rajabali Amarsi Alibhai from 1971 to 1973.

Ma’alim studied ACCA in the UK and was also a Graduate in Business Administration, after completing his studies, he returned to Zanzibar. While in Zanzibar, he worked for the Post Office in finance department and later Bizanje (External Trade). In Dar es Salaam he worked for Kearsleys Travel & Tours as Chief Accountant for many years. Upon his retirement from work, he settled in Canada and later the USA.

Ma’alim, because of his deep knowledge in Islam and his wide global secular perspectives, ably conducted Friday Prayers congregation in London Ontario, Canada while he and his family were residing there and continued the same honorary service to the Jamaat at Husseini Islamic Centre (HIC) in Orlando in the USA until his health faltered. His Friday sermons were uniquely enlightening; he exhorted Piety, Compassion for the needy, Tolerance and acquisition of Knowledge.

His major contribution deserving due recognition, however, was prolific research and books writing. In this engagement, he was untiring despite his advancing age and delicate health. The result was production of the following books mostly published by NASIMCO:

He had begun his work on Part 2 of Commentaries on Du’a Kumayl having completed Chapter One when he died.

Ma’alim was humble, congenial and charitable in his disposition. He was recognized as no less than a Scholar in rank by his own right, and yet he did not recognize himself as other than a humble ‘Ma’alim’ 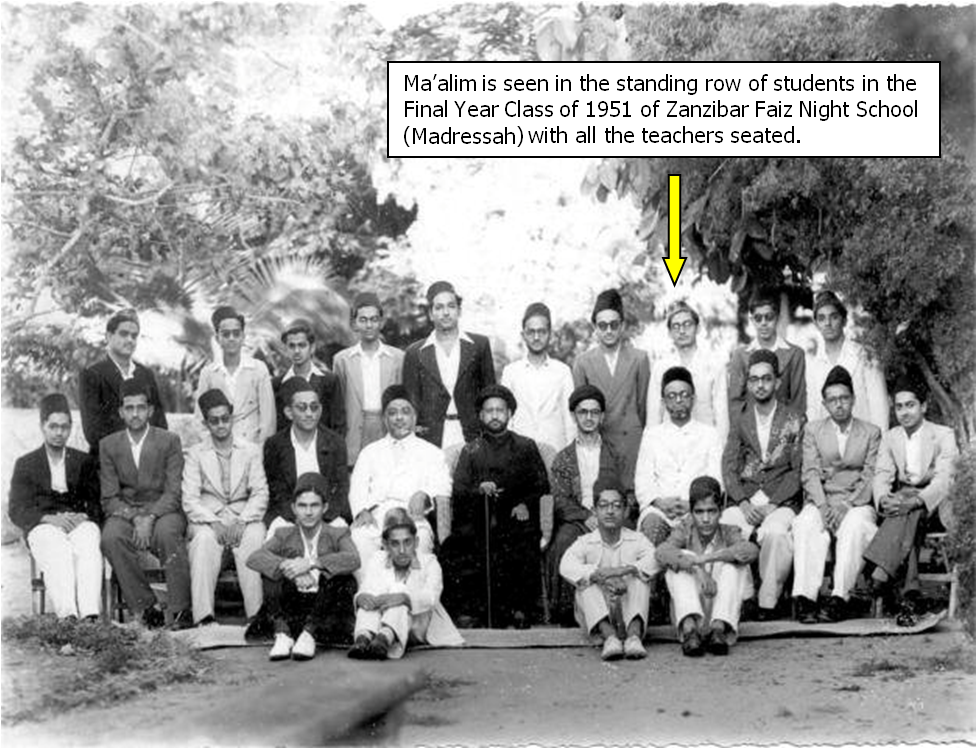 May Allah (SWT) rest the departed soul in the abundance of His mercy and grant him an abode of bliss promised to such souls. Ameen.

We extend our heartfelt condolences to Marhoom’s wife, Mrs. Kermali, his daughter, Dr. Waheeda and his son, Mohamed and all the family members.

admin - April 10, 2019
0
My Dear Community Members, Salaam Alaykum. It has been with great abhorrence that we see in our world today continual acts of terrorism. Terrorism founded on...