The Africa Federation (AFED) Secretariat is pleased to announce the appointments of the AFED Marketing Team, the Team will be under the AFED Secretariat.

The Team will assume the key role of promoting the activities of the AFED Secretariat and its Boards through several communications medium including the social media, additional role of the Team shall include raising funds for AFED through various events, programs etc. from time to time.

The Team is made up of the following people:

Below are brief profiles of each member. 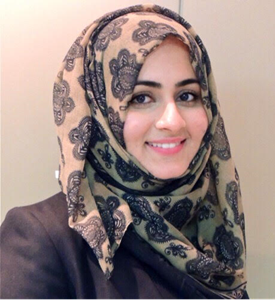 Sakina Hassanali holds a B.A. in Mass Communications from Boston University with a focus in marketing and brand strategy. She has worked in marketing roles for profit and nonprofit organizations in Tanzania, the United Kingdom and the United States of America. Sakina is an active member of our community having participated in different roles in the Dar-es-Salaam community, Africa Federation and the World Federation.

Most recently she was the marketing lead for the World Federation’s Project North Star. Currently, Sakina works as the Marketing Director for Muzbnb, a peer to peer homestay network and leads Africa Federation’s “Youth Can” campaign. Sakina is passionate about equality, community development, language and media. 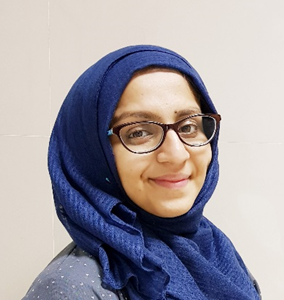 Safia Teja is a Pharmacist; she studied at the DeMontfort University in Leicester United Kingdom. She has played active roles in various organizations such as the Ahlulbayt Islamic Society (ABSoc), Muslim Student Council (MSC), Mahdi Health Initiative and Africa Federation. Safia is driven by her passion to serve the community. Her interests lie in activities such as community service, sports, health camp initiatives and travelling. 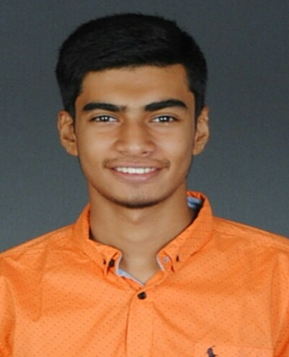 Abbasaley Abbas is a young high school graduate who has been an active member of various organizations within our community. With the Africa Federation, Abbasaley has been involved in the organization of the AFED Triennial Conference in 2016, the 12th AFTAB Qur’an Competition, AFED Solidarity Day as well as a volunteer in the AFED Archives section. Abbasaley has also been an active community youth as a member of the Debating and Literary Society. Under the World Federation, he has worked with Project North Star team. His interests include sports, arts, history and language. 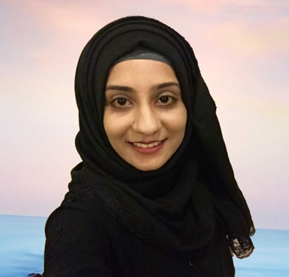 Fatema Zahra Merali studied Design and illustration at the University of Hertfordshire and currently works as a Consultant Graphic Designer for a number of companies.

Fatema Zahra is actively involved in various community based projects such awaiting angels, madrasah al Zahra and Madrasah al Sadiq where she uses her skills to serve the community. 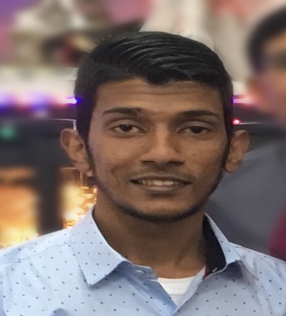 Ramzanali Rajani is a Graphic Designer who has been designing since the age of 16. Since then, he has been a part of various companies as well as community projects. He has been a part of many Community based organizations assisting as designer in the Debating Society, Literary Section and Africa Federation Secretariat. Ramzanali’s passion for designing is driven by the power of design to inspire and broaden minds. 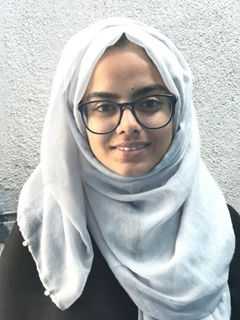 Haadiya Sheriff is currently a Graphic and Web designing student at Lisaa School of Design residing in Bangalore, India. Her interests include activities like photography, IT and socializing with fellow students. She has been part of different organizations within the community such as the Development society and led the Zanzibar Youth association (ZYA). Haadiya was also the Who is Hussein (WIH) representative in Zanzibar. She strongly believes in youth empowerment and looks forward to serve the community through Africa Federation. 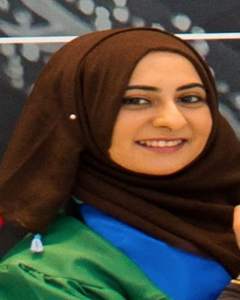 Fahima Hameer is a freelance filmmaker/videographer who studied at the University of North Texas in United States. She holds a bachelor’s degree in Media Arts with a concentration in radio, television and film, and a minor in business foundations. Her path to major in filming was inspired by the need of more Muslim women and voices in this field as well as the power of media in our lives. Fahima plans to gain more experience in the documentary style of film production to fulfil her passion of spreading the right aspects of our religion and Muslims in today’s era. 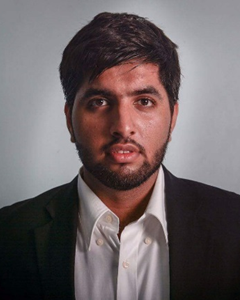 Taha Dharamsi is a photography and video enthusiast, who has been making films, video clips and capturing pictures from the age of 15. He is part of many projects in the community. Taha with his admirable communication skills is connected with several organizations such as Ahlulbayt TV, the World Federation, Africa Federation, the Aga Khan Foundation and many more. His passion in his career has allowed him to travel to different parts of the world from Mozambique to India. Taha is currently pursuing his further education in Canada.

The Africa Federation Secretariat congratulates the young team on their appointments, wishing them successful tenure and assures them of its full support and co-operation.

admin - April 10, 2019
0
Ref: AFED/Housing/AAR/17 The construction works of the Al Asghery Residency on Libya/Band Street in Dar es Salaam is progressing well according to the plan; it has...