The construction works of the Al Asghery Residency on Libya/Band Street in Dar es Salaam is progressing well according to the plan; it has reached the 5th floor.

This is a joint Housing Project between Africa Federation (AFED) and the World Federation of KSIMC in collaboration with the KSI Jamaat of Dar es Salaam.

The Project comprises total of 18 Flats (9 three bedroom and 9 two bedroom apartments).  The 86 applications were received, indicative of the big requirement of housing in Dar es Salaam. Applications were reviewed by the Allocation Committee and each applicant was interviewed after which the allocation was done.

A short program was held on 1st May 2017 at the KSI Jamaat Tabligh Auditorium, successful applicants were called upon to select the apartment they wished to be allocated. Africa Federation Chairman, Office Bearers and Trustees, the World Federation President and Secretary General, Dsm Jamaat President, Office Bearers and Trustees, Economic & Housing Board Members, Councillors, Ladies Managing Committee, Allocation Committee Members and the 18 successful applicants. 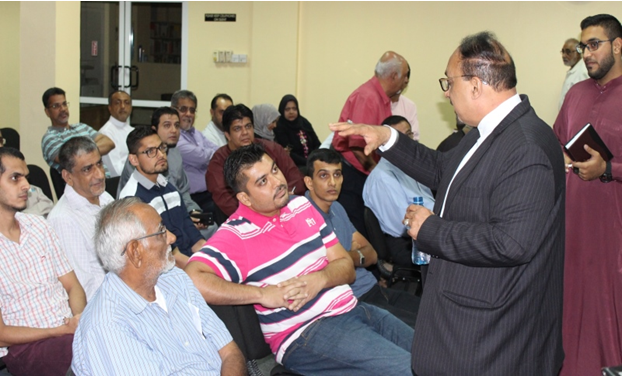 After the address by the dignitaries, the Economic & Housing Board Members, Mrs. Shakira Dhanani and Mrs. Zakiya Khamis explained on the process of allocation of the apartments which was successfully accomplished with all the applicants choosing their preferred apartments in each of the 9 floors.

This Project is a Rent-to-Own housing scheme, whereby a successful applicant pays a deposit of about 20% of the cost of the apartment in advance and the balance of the amount is paid monthly as rental over a period of 10 to 12 years, following which the apartment is handed over to the tenant who becomes the owner.

Similar like all the apartment buildings in the city which are managed by either a Service Company or a Committee made up of the residents of the building who sets the rules of maintenance and services, and recovers the monthly Service Fees from all the residents, the same system shall be adopted for Al Asghery Residency. 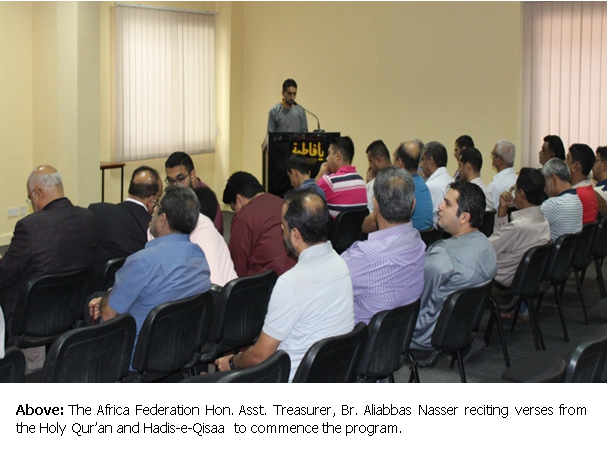 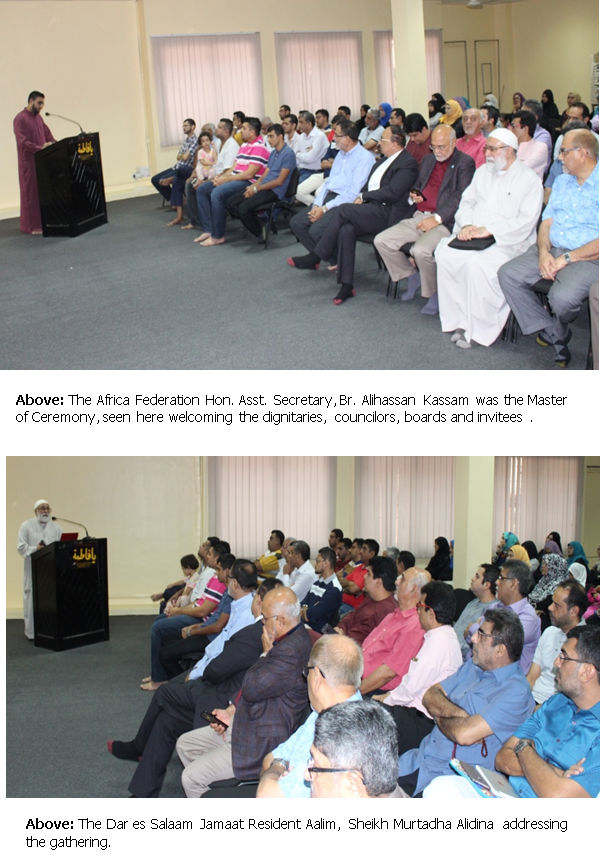 The President of Dar es Salaam Jamaat, Alhaj Azim Dewji spoke on the housing needs of the community in Dar es Salaam and the Jamaat’s plans in accommodating the needs, he explained on the current situation in Dar Es Salaam, and how the Jamaat intends to come up with long-term plans to overcome some of the challenges. 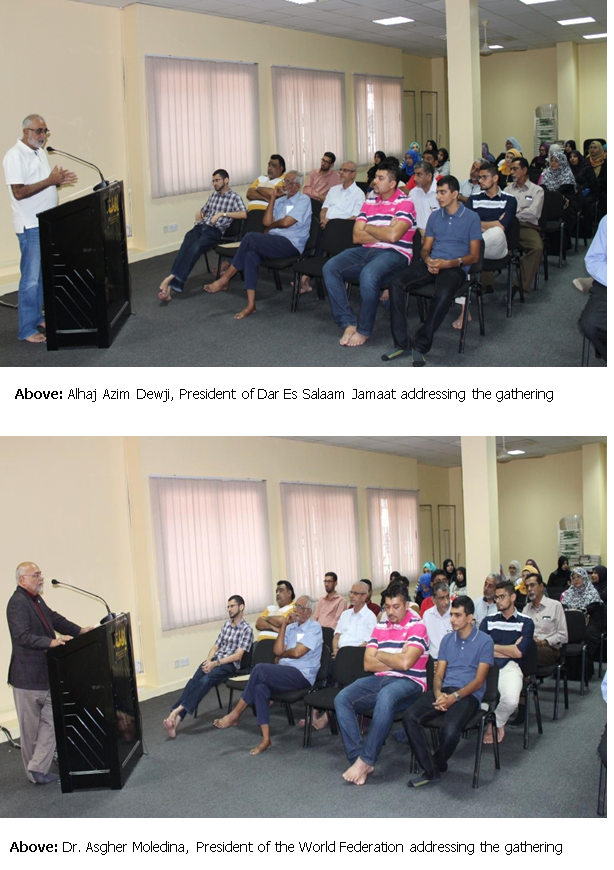 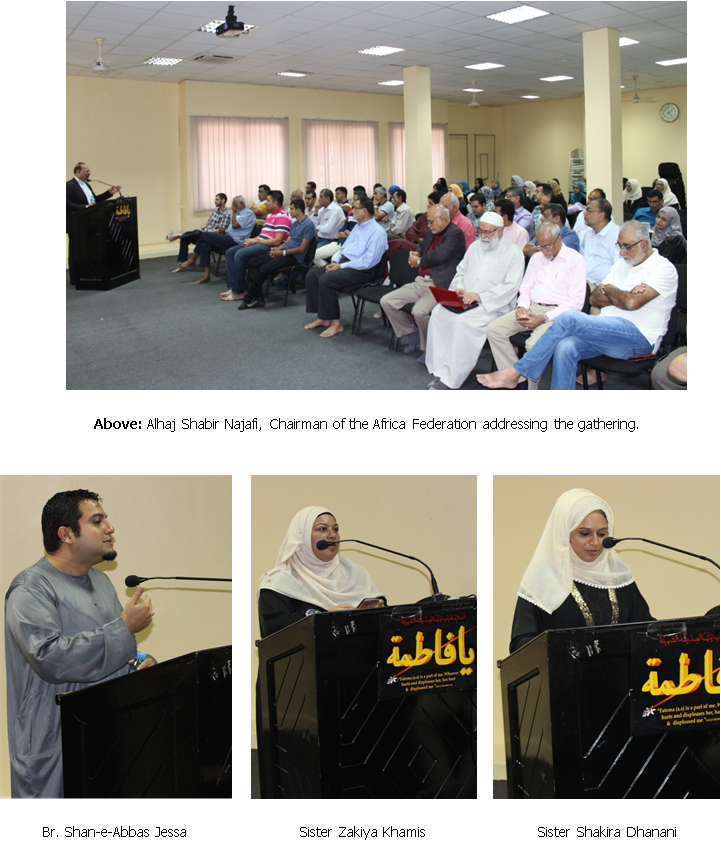 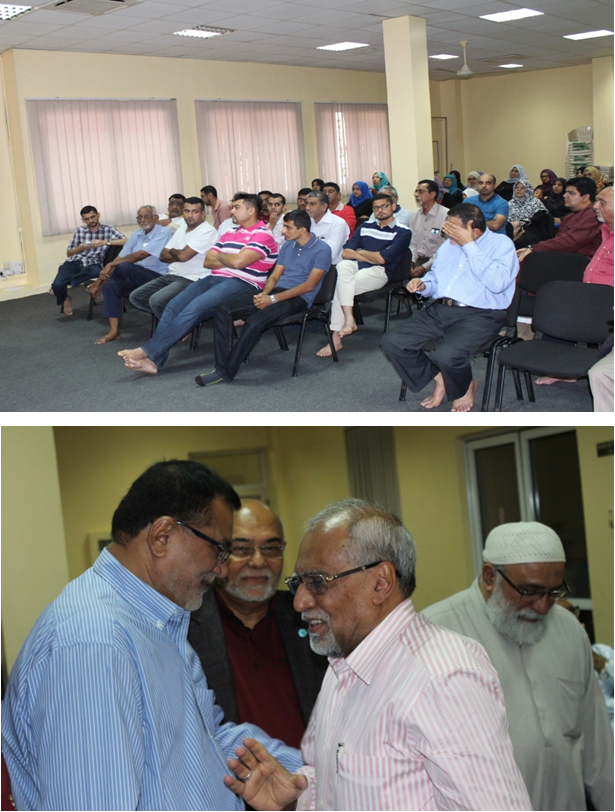 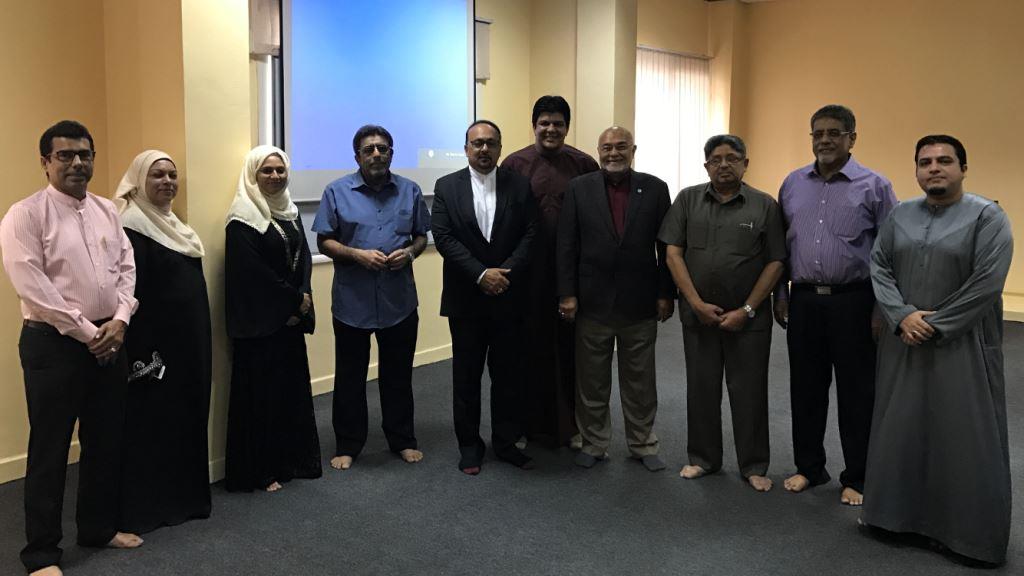 The Afed Secretariat extends its profound appreciation to the Economic & Housing Development Board for all their concerted, similarly to the Allocation Ad-Hoc Committee for their dedication in the task they were assigned for. We pray to Allah (SWT) to grant them all good health, long life and success in their endeavors.